o Do not include cover sheet or retype exam questions 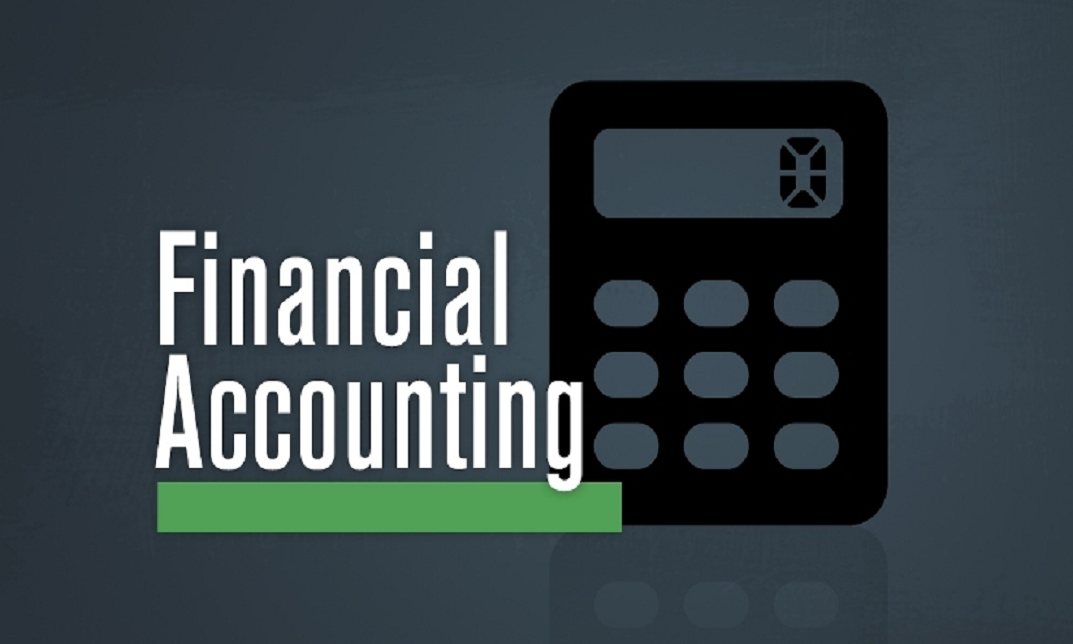 In a landmark action last week, financial intelligence agency, AUSTRAC claimed [Commonwealth Bank] CBA breached anti-money laundering rules repeatedly, with problems in its systems exploited by criminal gangs that put millions into its ATMs and sent the money overseas…After CBA shares slumped 3.9 per cent on Friday, some in the financial markets believed CBA should have disclosed the issue earlier. News of the action was not provided on the [Australian Securities Exchange] stock exchange platform until Friday, after AUSTRAC filed its claim on Thursday. (Source: Yeates, C (2017) ‘Pressure up for royal commission’,The Sydney Morning Herald http://www.smh.com.au/business/banking-and-finance/pressure-for-royal-commission-rises-on-cba-laundering-scandal-20170804-gxptfo.html)

After reading the above extract, explain the fall in the CBA share price referring to capital markets research? (Maximum word limit: 500 words) (10 marks)

Although [the Australian companies] Oil Search and Woodside Petroleum are leading their sector in climate risk disclosures, they don’t hide their intent to explore for and produce more fossil fuels. That’s just what they do. The same goes for many more companies whose business models depend on extracting, transporting and burning fossil fuels. (Source: Vincent, J (2017) ‘Climate change risk is broad and companies must take it seriously’ The Sydney Morning Herald http://www.smh.com.au/business/information-is-power-in-climate-change-era-20170705-gx55s1.html)

After reading the above extract, answer the following question. Using a normative theory, explain why the general purpose financial statements of entities whose business model depends on extracting, transporting and burning fossil fuels may not include climate risk disclosures?  Maximum word limit: 500 words) (10 marks)

Economic man is assumed to be rational and self-interested. He or she always carefully evaluates all the options before making any decision, and always with the object of maximizing his or her personal ‘utility’ or satisfaction. But cognitive psychologists have demonstrated that humans simply lack the neural processing power to make the carefully
calculated decisions economists assume. People are not rational, they are intuitive. And altruism is often an important consideration in their decision-making. People can’t choose correctly between three options where the best option is not immediately apparent. Rather than carefully thinking through the pros and cons of every decision, people tend to rely on mental shortcuts (‘heuristics’) which often serve them well enough, but also lead them into systematic biases. People are often slow to learn from their mistakes. They are frequently capable of reacting differently to choices that are essentially the same, just because the choices have been ‘framed’ (packaged) differently. This means that, rather than being coldly rational, people’s decisions are often influenced by emotional considerations. (Source: Gittins, R (2004) ‘An economics fit for humans’ Ronald Henderson Oration, Melbourne http://www.rossgittins.com/2004/08/economics-fit-for-humans.html)

Assume that you a behavioural accounting researcher. How would you design an accounting study to investigate whether the claim made in the above extract that people’s decisions are often influenced by emotional considerations is relevant to retail investors? (Maximum word limit: 500 words) (10 marks)

Mr Turnbull said that while the federal government had considerable power over exports including gas, he was seeking action from the gas companies rather than a government mandate. ‘The gas companies – I have no doubt – are very well aware they operate with the benefit of a social licence from the Australian people,’ he said. ‘They cannot expect to maintain that if while billions of dollars of gas are being exported, Australians are left short. [A social licence has frequently been described as representing an ‘unwritten social contract’ between companies and communities.]’ (Source: Crowe, D. Baxendale, R. and Owen, M (2017) ‘PM warns gas giants to tackle crisis’ The Australian http://www.theaustralian.com.au/business/mining-energy/malcolm-turnbull-warns-gas-giants-to-tackle-crisis/news-story/79990475cfb86c53e2e29a47d21343ae)

After reading the above extract would the managerial branch of stakeholder theory require that the presence of an ‘unwritten social contract’ entail recognition of the social and economic consequences of accounting choices in the annual reports of gas companies? (Note: When formulating your answer, discuss what is meant by ‘social contract’ and social and economic consequences as far as accounting is concerned. Your answer should refer to research to support your argument) Maximum word limit: 500 words) (10 marks)

Get HA1022 Principals of Financial Markets Assignment written by experts.